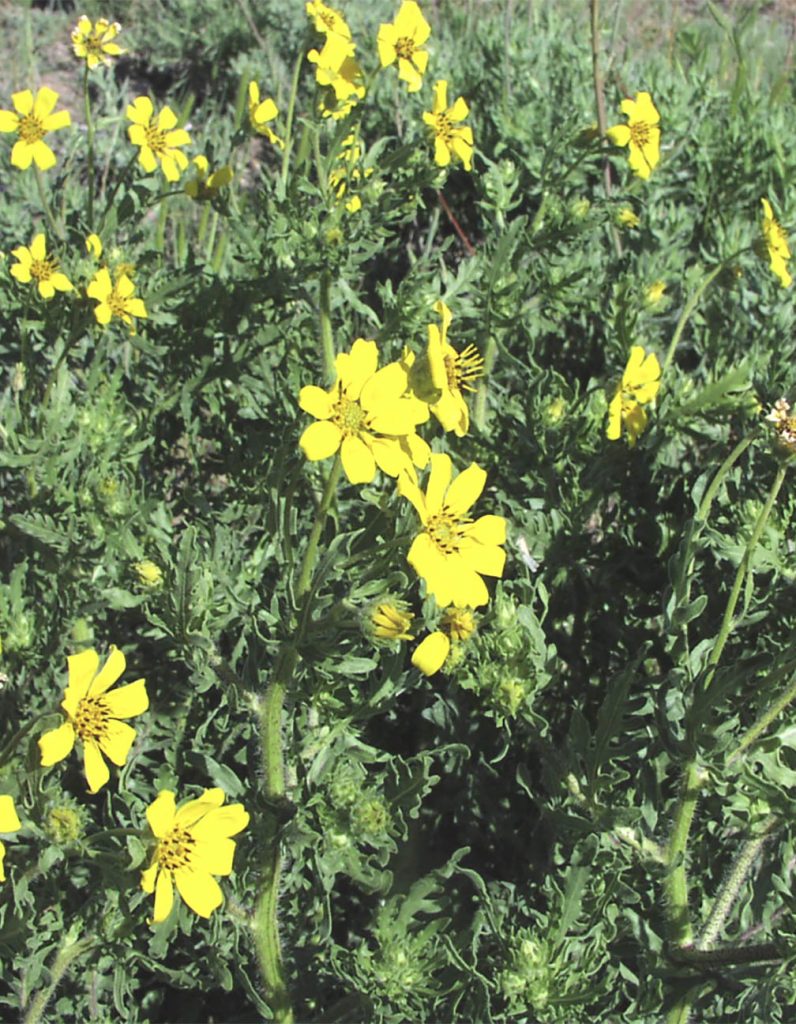 Engelmann Daisy is part of the “Big Four” of perennial forbs native to Texas. It will offer the same great benefits of the other desirable native species we’ve discussed in our series thus far. However, Engelmann Daisy—Latin name, Engelmannia pinnatifida—features some distinguishing differences to set it apart from the other three in this select group. […] 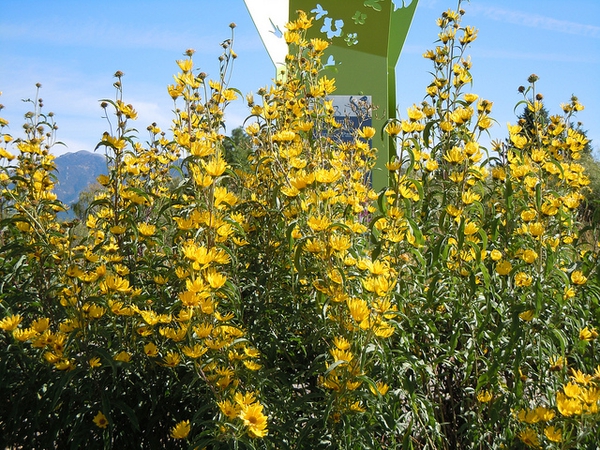 Diversity is key to a healthy, thriving ecosystem. If you’re going to have to have a lot of variety, you might as well include a show stopper.  Maximilian Sunflower shines as part of the “Big Four” perennial forbs with similar nutrition and nectar sources. Maximilian Sunflower—Latin name, Helianthus maximiliani—has its own merits as an ornamental. […] 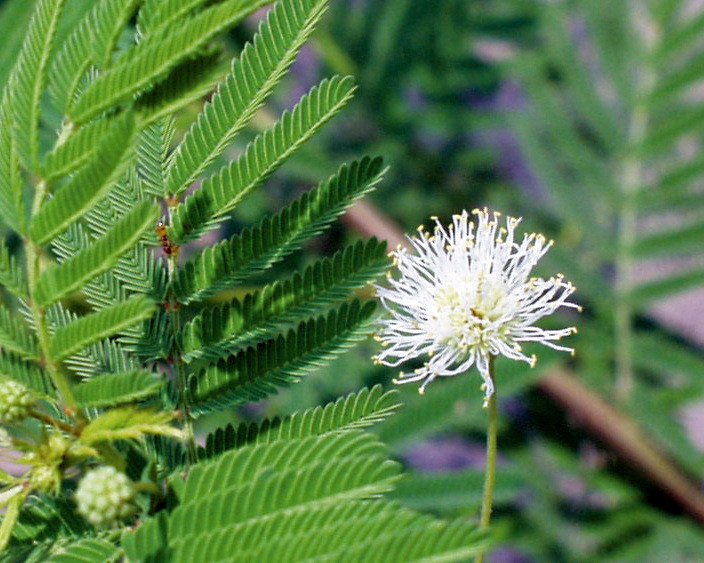 If you’re looking to attract a wide range of wildlife from deer and turkey to quail and dove, Illinois Bundleflower is ready to go to work for you. Illinois Bundleflower—Latin name, Desmanthus illinoensis—is part of the “Big Four” perennial forbs. Bundleflower gets its name from the shape of its seedpods, which are easy to spot. […] 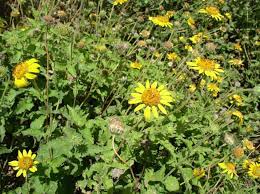 Within our land management circle, the term “Big Four” is commonly used to refer to the four grasses that are stalwarts of the true Tallgrass Prairie. The Big Four are both prized by stewards because of the benefits they lend to the ecosystem and desired by grazers for sustenance. We recently wrapped up our blog […]